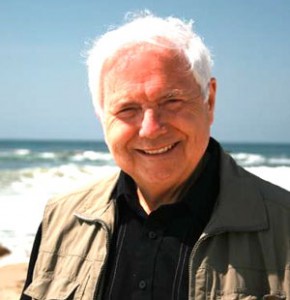 Christopher John Hill, KCVO (born 10 October 1945) is a retired British Anglican bishop. He was educated at Sebright School and at King’s College London. Between 1969 and 1974 he served a number of curacies and then in 1974 he became the Archbishop of Canterbury’s Assistant Chaplain for Foreign Relations. From 1982 to 1989 he was also an honorary canon of Canterbury Cathedral. In 1987 he became chaplain to the Queen and in 1989 Canon Residentiary and the Precentor of St Paul’s Cathedral, London. From 1996 to 2004, he was the Bishop of Stafford and from 2004 to 2013 he was the Bishop of Guildford. In addition, he served as the Clerk of the Closet in the Ecclesiastical Household of the Royal Household of the Sovereign of the United Kingdom from 2005 to 2014. Hill has been continuously involved in ecumenical affairs throughout his ministry. From 1974 to 1981 he was Co-Secretary of the Anglican-Roman Catholic International Commission and in 2013 he was elected president of the Council of European Churches.

Click HERE to discover his recordings in our store.