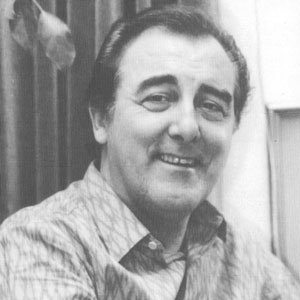 Lance Lambert was born in 1931 and grew up in Richmond, Surrey. He found the Lord at the age of twelve and later entered the School of African and Oriental Studies at London University to prepare for work in China. He studied Classical Chinese, Mandarin, Oriental Philosophy and Far Eastern history, but the Revolution closed the door to his entry to China. Lance served with the RAF from 1950-2 in Egypt, and, returning to England, he founded the Halford House Christian Fellowship in Richmond. From 1967 he began to visit Israel regularly, became an Israeli citizen in 1980 and made his home just outside the Old City of Jerusalem. He wrote a number of books and was well-known as a distinguished speaker on Prayer Warfare, the nature of the Church, the End times and the situation in the Middle East.

Click HERE to discover his recordings in our store.